Alan Yu of the University of Chicago will present a colloquium.

Categorization is an important and fundamental human cognitive ability which allows a perceiver to treat objects with different physical features as functionally equivalent. A classic demonstration of this ability is the phenomenon of categorical perception, where a continuous sequence of equal physical changes in a stimulus can be perceived and grouped as two different categories of stimuli. Within the speech domain, however, recent studies documented extensive individual variations in speech categorization, even among typically-developed individuals.

The second study investigated the underlying neuro-mechanisms behind individual variability in categorization gradience, by examining the subcortical and cortical speech-evoked responses. Specifically, we found that individuals differ in how the subcortical and cortical representations diverge from each other; higher redundancy (i.e. higher similarity between the two representations) in speech information relayed from subcortical to cortical level correlates with more gradient categorization, whereas more categorical categorization correlates with more information reduction and abstraction (i.e. decreased similarity between the two representations) along successive processing stages. These studies highlight the importance of understanding individual variability in speech processing and what such variation might mean for speech learning in general. 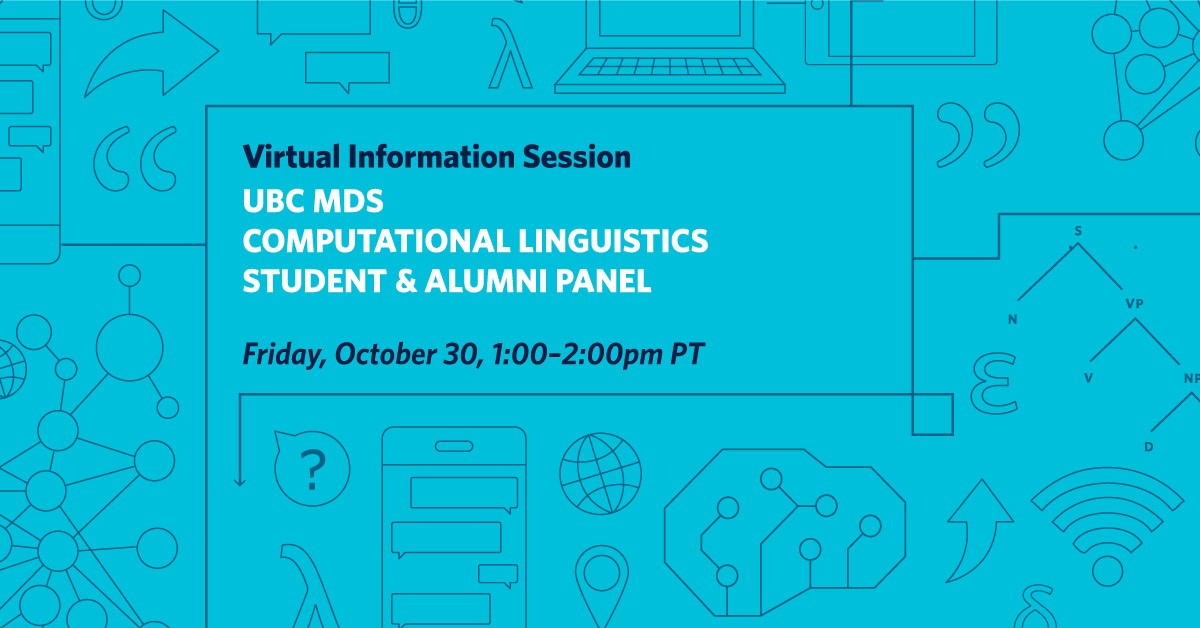