Garrett Nicolai and Roger Lo have won the SIGMORPHON Shared Task on Grapheme-to-Phoneme Conversion for low-resource languages. The challenge was to develop a computational system that predicts the pronunciation of words from their spelling. Despite the name, SIGMORPHON is evidently not a terrifying death robot sent to destroy the earth but the Special Interest Group on Computational Morphology and Phonology, which brings together researchers in computational linguistics from around the world. Their submission trained on Adyghe, Greek, Icelandic, Italian, Khmer, Latvian, Maltese, Romanian, Slovene, and Welsh.

An especially satisfying component of this victory: Garrett reports that the solution relied on a linguistic insight about vowel quality. This work will be presented electronically later this summer at the SIGMORPHON workshop in Bangkok. 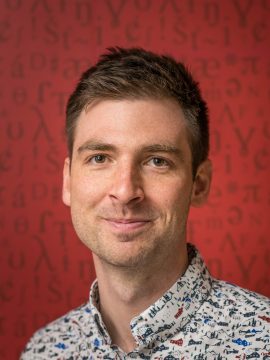 Faculty, In the Media, Students 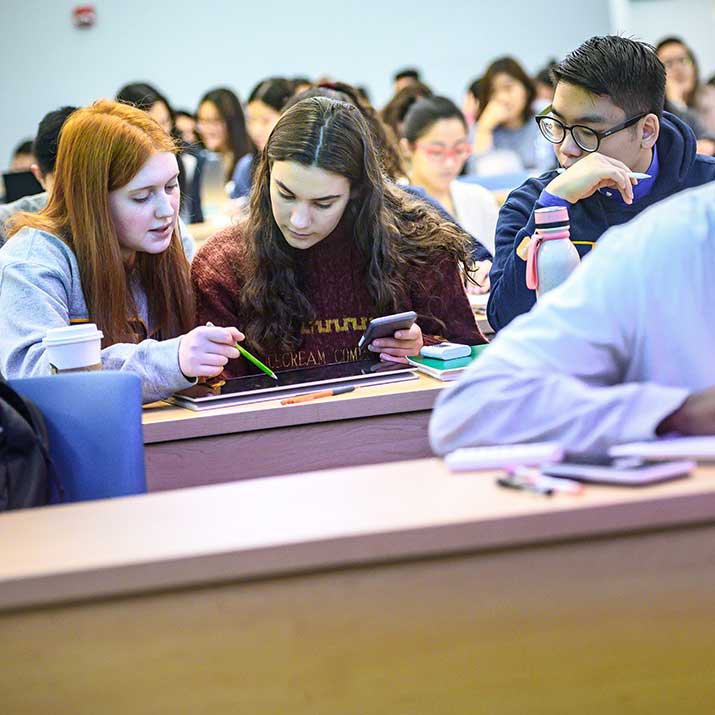 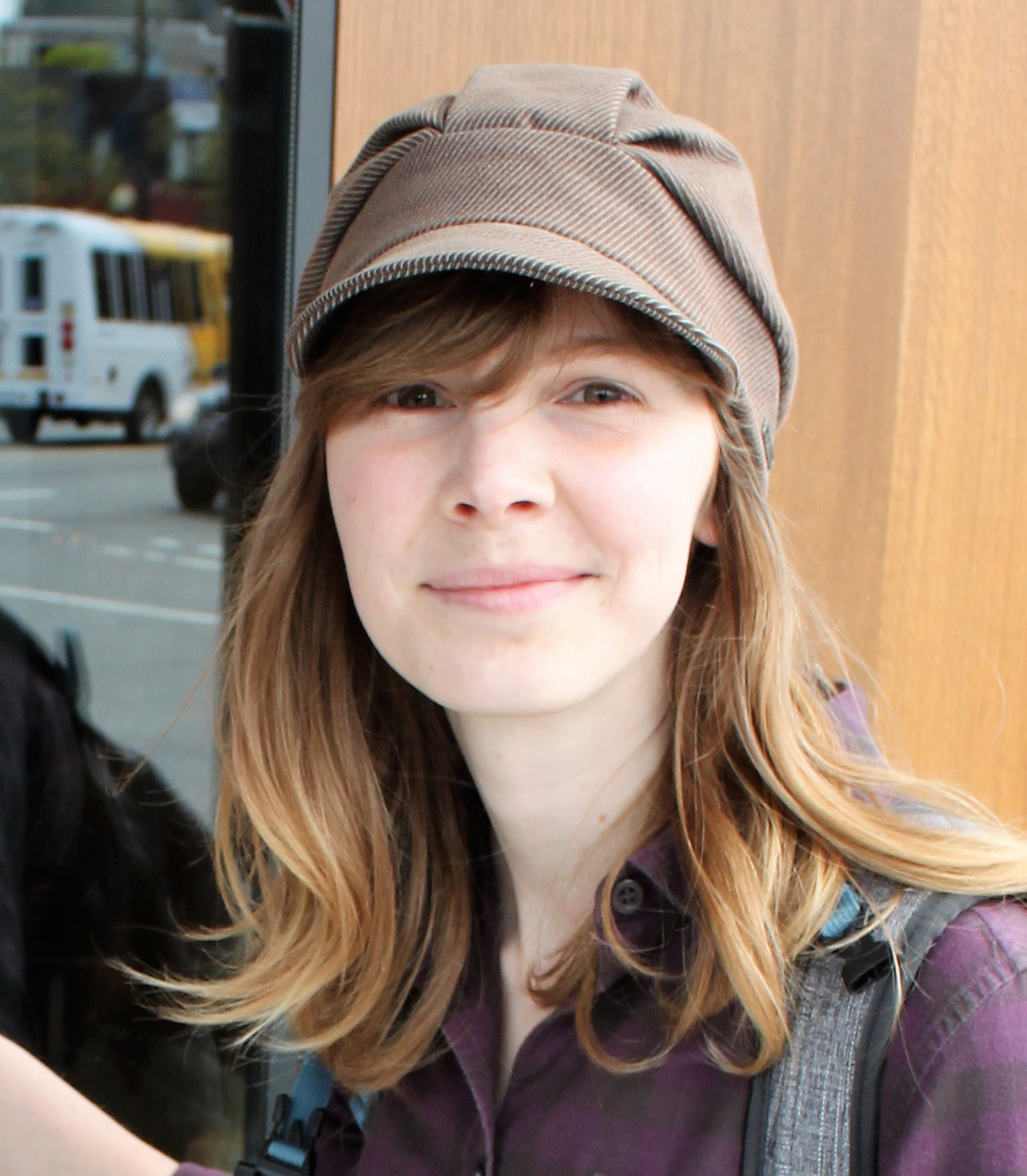